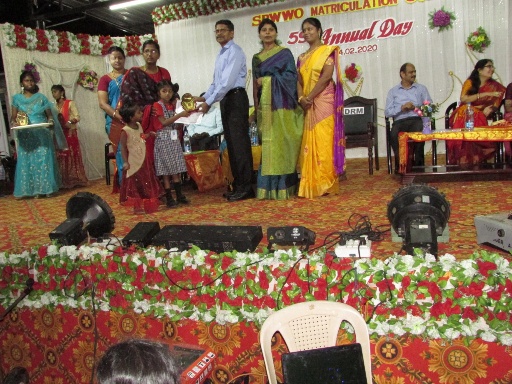 Mrs.Shanavas Banu, Principal of SRWWO, had presented the annual report . Mrs. Anita Lenin, president, extended a warm welcome and expressed gratitude for the support received from different corners for their special service endeavors.

Addressing a large gathering of students, teachers and parents, Mr.Lenin has said that schooling is very important in imparting quality education and nurturing a child to build a career.  He called upon the students to adopt good teachings and follow them for a bright future. Mr.Lenin had stressed upon the responsibility of parents and teachers in identifying and bringing all-round development of a child.  He congratulated the students for bagging awards in academic and sports disciplines.

Later, colourful cultural programs were presented by the students of the school which were eye-catching to the audience. 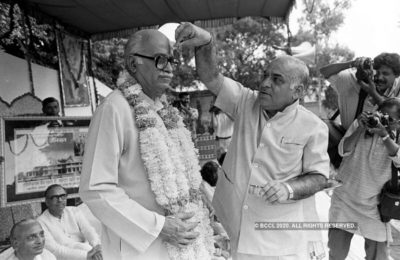 BJP to hold rallies across Tamil Nadu on Friday 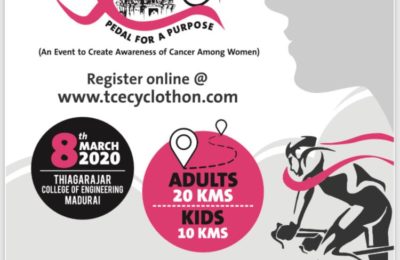 TCE Cyclothon in Madurai on cancer among women, Mar 8 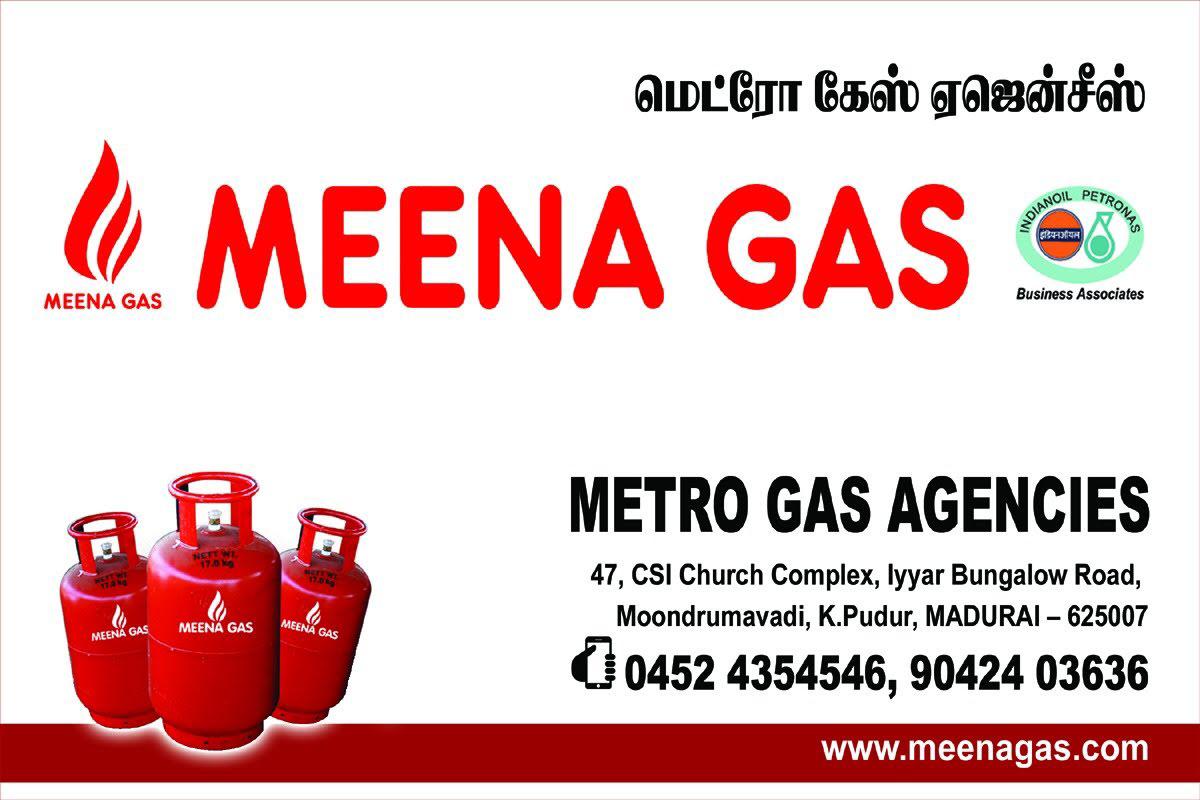 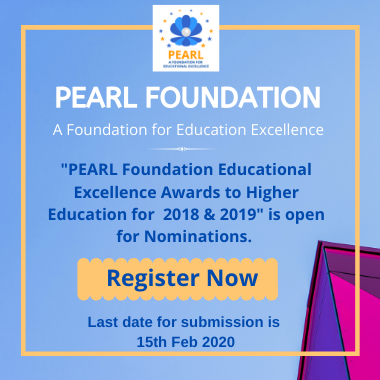